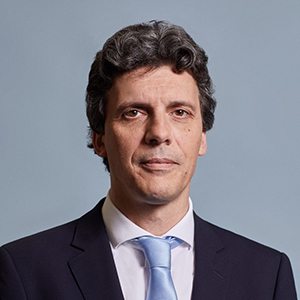 Nadim started his career in banking, in London, in 1986, before moving to Portugal where he was involved in founding, and later, the sale of companies in consulting, telecommunications and retail. In 2008, he started his career in academia, taking on the role of CEO of Executive Education at NOVA School of Business & Economics, which he held until 2015. During his tenure, the school entered the Financial Times Rankings and is currently ranked amongst the top schools in Europe. As a lecturer, his program on Innovation and Entrepreneurship was voted Best in The World for 2 consecutive years by the CEMS Network, a Global Alliance of 27 Business Schools and 90 Corporations. Nadim is currently a professor at Nova School of Business and Economics where he teaches entrepreneurship, strategy and innovation for the Masters, MBA and Executive Education programs. He is also a consultant and speaker in the field of organizational agility and high performance organizations.