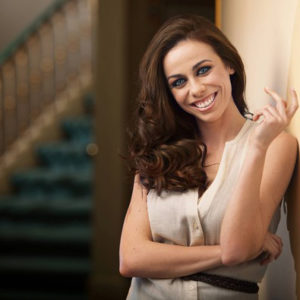 Filomena Cautela is one of the most well-known Portuguese actresses and TV hosts. She began her career in 2001 and has not slowed down since. She’s passionate about making a difference with every project she works on.

Some of the highlights of her career thus far include, working with MTV Portugal, starring in a number of popular Portuguese television series and serving as the host for the 2018 Eurovision Song Contest. Currently, Filomena Cautela is “Cinco Para A Meia-Noite”, RTP1 talk-show TV Host.