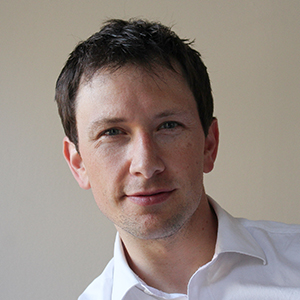 Chris Kutarna is co-author of Age of Discovery: Navigating the Storms of Our Second Renaissance, a best-selling, internationally acclaimed book published by Bloomsbury and St Martin’s Press in eight languages. Among other predictions, Chris publicly foresaw Brexit and the election of Donald Trump. In late 2018, Chris launched the Renaissance Expedition: a global journey to find, connect, support and challenge the pathfinders who are leading society and business into the new world. The non-profit Expedition convenes invite-only “basecamps” around the world. The first, held in North America, brought together Nobel Laureates, award winning artists and singers, billionaires, disadvantaged youth and other leaders to shake up their own paradigms and make new maps together. Chris is the lead-off presenter for two of the three flagship Executive Education programs at Oxford Saïd Business School—the Oxford Strategic Leadership Programme and the Oxford Advanced Management & Leadership Programme. (Oxford’s flagship programs are currently ranked #2 in the world by Financial Times.) Chris’ monthly essays (published at www.kutarna.net (http://www.kutarna.net) ) are read by thousands of senior executives, journalists, academics, policy makers and business leaders. He has been a two-time Governor General’s Medallist, a Commonwealth Scholar, and a Fellow of the Oxford Martin School at Oxford University. Chris consulted with BCG in New Zealand, Australia and China. Chris holds a doctorate in Politics (of China) from the University of Oxford, started a business in Beijing, and speaks Mandarin.