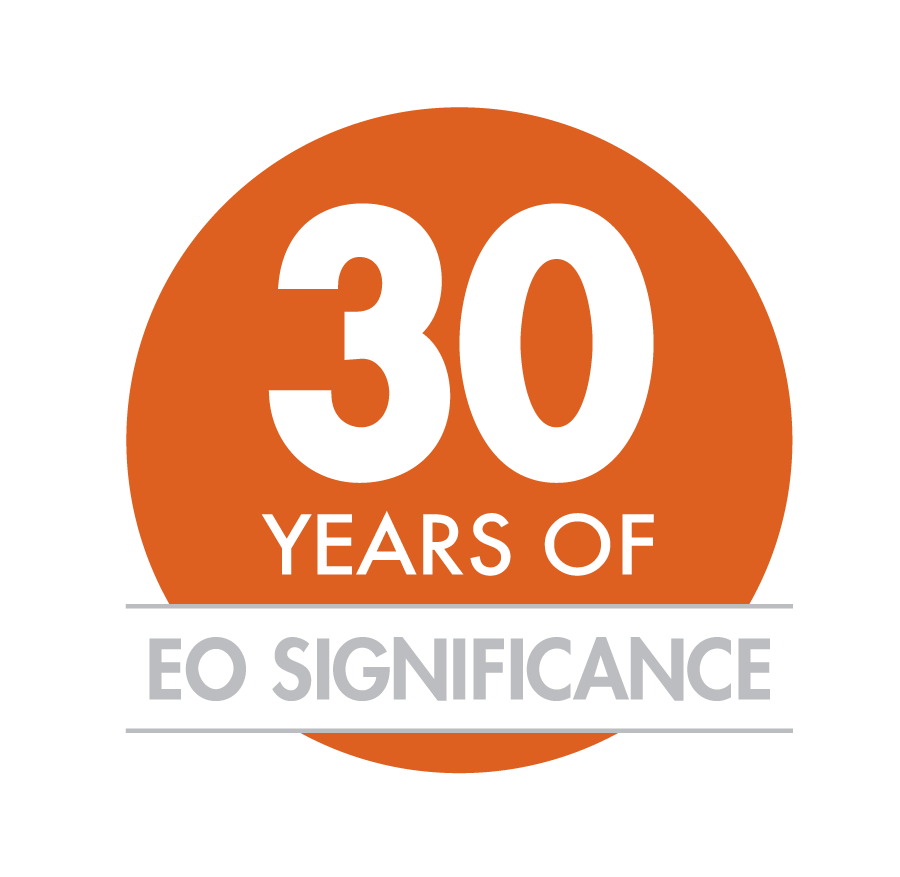 It's been more than 25 years since a group of forward-thinking entrepreneurs created a network of likeminded peers to help each other learn and grow. Follow the evolution of EO below – from its beginnings as YEO and WEO – and discover how we grew into the world's most influential community of entrepreneurs.

Help strengthen the network!
Share your story, experience and feedback for current and future EO members!

Thirty years ago, a handful of young entrepreneurs came together with the idea to learn and grow through shared experiences, laying the foundation for what would become the Entrepreneurs’ Organization. Three decades later, we are proud to celebrate EO’s 30th anniversary, a significant milestone in our history and a testament to our impact as a global thought leader.

Learn and grow through peer-to-peer learning,
once-in-a-lifetime experiences, and connections to experts.